2021.12.15 ActivityVirtual screening of the film AlphaGo and asynchronous online discussion was held from 17-23/Nov. (Reported by: May Carlon, Tokyo Tech graduate)

How do we live in a world with artificial intelligence (AI)? Actually, we have been doing so for quite some time already, with our cell phones typically playing their crucial role as our augmented minds we use for decision making, keeping information, and even creating ideas. Nevertheless, that type of question brings anxiety to some as we imagine unregulated AI leading to abuse. For some, it does not help that as the technology grows at a fast pace, so does the number of controversies arising with it. There is always the solace that humans are still way better in some capacities and will remain custodians of technology. But what if the machines start to outperform humans at activities we believe to be uniquely human?

The Tokyo Tech Academy for Leadership recently hosted a two-part virtual event featuring the movie AlphaGo sponsored by Google and Roco Films. The event lasted from November 17 to 23, 2021 where an asynchronous online discussion was held via the Tribe Platform throughout the week and the movie screening open from November 19 to 21, 2021. Through the asynchronous discussion, participants enchanted thoughts not just about the film but also about the notions of intelligence and creativity, the algorithms behind AlphaGo, what makes a good online event, and how to get started learning AI and machine learning, among others.

Directed by Greg Kohs, the movie chronicles the best-of-five tournament called the Deep Mind Challenge held in March 2016 where the legendary Go Master Lee Sedol competes with the AlphaGo AI program. The game Go is the world's most complex board game and was previously seen to be fit for humans only as it requires intuition, experience, and creativity that AI may be lacking. That is, until AlphaGo emerged victor in the Deep Mind Challenge. The movie brings to light some questions regarding our behaviors towards AI (e.g., Why don't we realize that there are also humans behind these technologies?), and the importance of humility and sense of adventure to enable humans to achieve greater things using AI.

This is the third two-part virtual event organized by May Carlon featuring eye-opening movies (the first is the Coded Bias film) and the second organized together with ToTAL (the first is the Picture A Scientist film). This is, however, the first time where the discussion portion was not a synchronous event. While the asynchronous format gave the participants flexibility to share their thoughts and respond to others at their own time, it was not very effective in cultivating a lively discussion. These events help us understand what might work best for organizing events depending on our goals now that hybrid options are becoming more common as we live in the new normal. 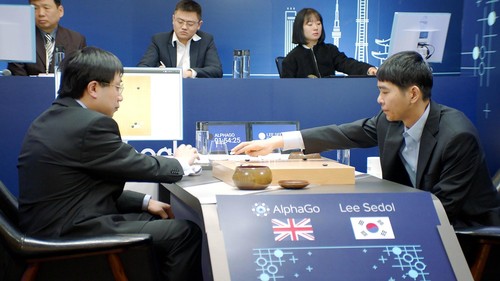 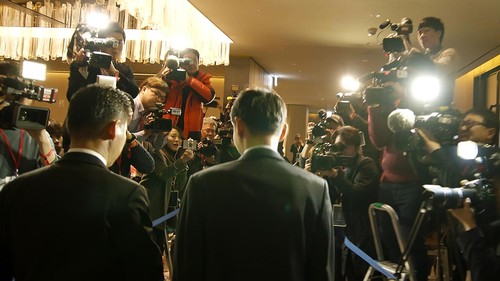