We are honored to have Dr. Haim B. Gunner, professor emeritus of University of Massachusetts, Amherst School, a 98-year-old active researcher, as the keynote speaker at our event, Leadership Symposium.

He will be speaking about his life in science and biotech, and he will answer questions from the audience. 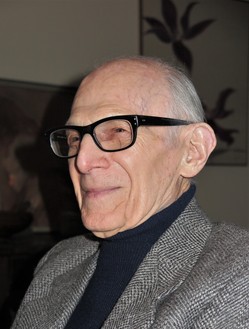 ●Dr. Haim B. Gunner biography:
Dr Haim Gunner was born in Ottawa, Canada. He earned his BSA in bacteriology at Ontario Agricultural College and his MSc in soil microbiology at the University of Manitoba. In 1949, he immigrated to Israel where he helped found Kibbutz Sasa, a collective settlement in the hills of Galilee. There he served as Head of Field Crops, Head of Soil Conservation, and Farm Manager. After six years on the kibbutz, Dr Gunner moved to Jerusalem where he became Coordinator of Agricultural and Biological Research at the National Research Council of Israel and established the UNESCO funded Regional Center for Arid Zone Research in Beer Sheba. After two years, he entered the doctoral program at Cornell University where he performed groundbreaking research on the fungus Fusarium oxysporum, then devastating the banana groves of Guatemala. His dissertation demonstrated for the first time that fungi could grow in the absence of oxygen. After graduating from Cornell, Dr Gunner completed a post-doc at the Canada Department of Agriculture where he performed cutting edge research on nitrate production. Two years later he was appointed Professor of Microbiology at University of Massachusetts, Amherst where he spearheaded the establishment of the Department of Environmental Sciences - a response to the dawning consciousness of the impact of pollution. Here he exposed the devastating impact of the insecticide Diazinon and developed a biological approach to pest insects and plant pathogens. This led to the discovery of a fungal treatment for the control of roaches and to the founding of his first biotech company EcoScience, which eventually went public and was listed on the NASDAQ Exchange. After the sale of EcoScience, Dr Gunner went on to found EcoOrganics, a company focused on the development of soy based fertilizers. Dr Gunner is currently Chief Scientist for the Performance Nutrition Division of LidoChem, Inc., a firm devoted to nutritional and disease control products for agriculture. Here he takes an Ecosystems Management Approach to crop production in which every element of the environment is taken into account. Dr Gunner regards this as his most important contribution to date. 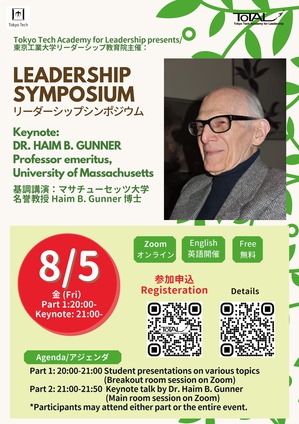 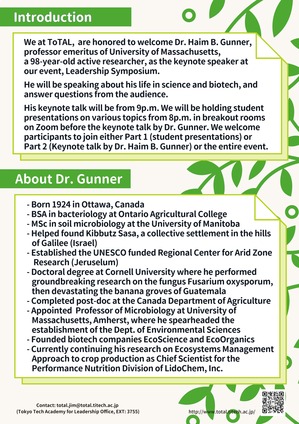